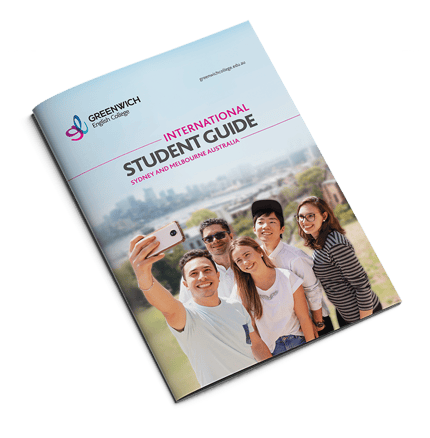 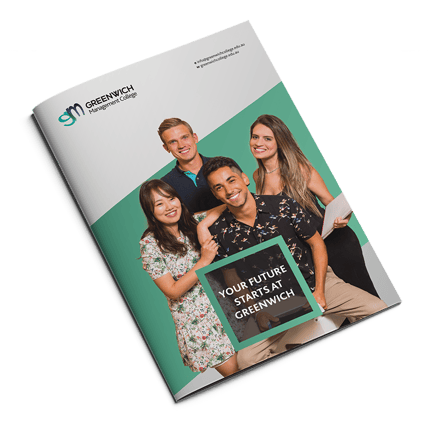 Faxes From the Far Side

On the 10th of January 1956—about a decade into the Cold War and about a year into the Space Race—the United States Air Force launched the first vehicle in its top secret Genetrix program. The vehicle was a balloon—an enormous, 200-foot-tall, 100-foot-wide helium balloon—the first of hundreds that the US would ultimately launch from sites in Scotland, Norway, Germany, and Turkey. Upon release, each balloon ascended into the stratosphere, where the winter jet stream was perfectly situated to carry it over and across the interior of the USSR. A coffin-sized gondola dangled from the bottom of each balloon, housing a set of downward-facing high-resolution cameras. Whenever an on-board photocell detected that the surface below was illuminated by daylight, these cameras snapped periodic photographs. The Genetrix balloons were some of the original high-altitude spy cameras—precursors to spy planes and satellites.

Whenever a balloon cleared Soviet airspace, the US Air Force sent an encoded radio signal that would detonate a small explosive charge on the gondola’s attachment line. If all went according to plan, a specially equipped C-119 airplane would be loitering in the nearby airspace, ready to snag the parachuting payload of photographic film in mid-air. Once retrieved, the film was sent back to the states to be developed and analysed.

The Genetrix balloons were designed to be practically invisible to radar, using very thin balloon film and a gondola much smaller than a typical aircraft. And this might have worked were it not for the fact that one of the steel rods in the balloon rigging was 91 centimetres long. US Air Force engineers didn’t realize it at the time, but 91 centimetres happened to correspond to one of the frequencies used by Soviet early-warning radar. This caused the otherwise inconsequential rod to resonate and glint like a mirror on Soviet radar screens.

Soviet leaders were understandably annoyed when their military pilots reported back regarding the nature of these radar reflections. US officials replied that these were innocuous weather balloons for the study of cloud formations, a claim which was roundly ridiculed. During the day, there was little the Soviets could do about it apart from political posturing—the balloons cruised at 55,000 feet, which was higher than Soviet weapons could reach. But MiG fighter pilots soon discovered they could shoot the balloons out of the sky at sunrise. The chill of the night robbed the balloons of some of their buoyancy, and they dipped down into weapons range.

The Genetrix program lasted only 27 days. It had originally been planned to continue indefinitely, but president Eisenhower cancelled any further spy balloon launches due to the Soviets’ strenuous diplomatic protests. Of the 500 or so spy balloons that were launched, only about 50 camera gondolas were successfully recovered by the US Air Force. These provided over 10,000 reconnaissance photos of inland Soviet Union and China, including first peeks at nuclear and radar facilities.

The Soviets recovered a number of the gondolas themselves, and engineers began to dissect them, seeking useful information. To their surprise, they found something inside that happened to solve a little problem they had been having with one of their upcoming space missions: temperature-resistant and radiation-hardened photographic film.

1 – Why did the US Air Force launch the secret Genetrix program?

3 –  Explosives were attached to the Genetrix balloons

4 – Why did Genetrix balloons fail to be invisible to radar?

5 – The Genetrix program was cancelled

6 – Upon finding some of the gondolas, the Soviets felt 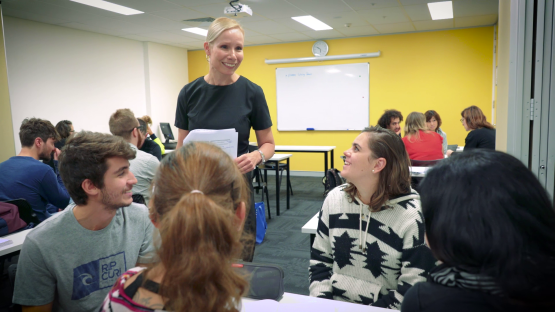 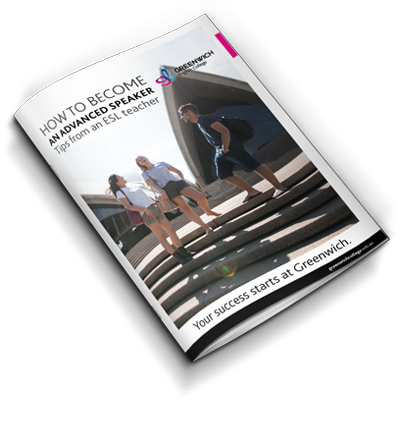 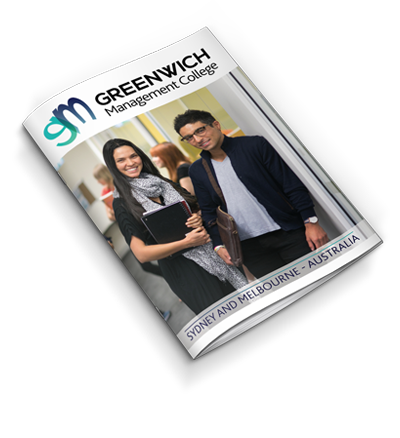